The Crown & Sceptre was another of the many boozers that used to stand around the back of Piccadilly Station, a Threlfalls house in the 1930s, seen here as a Whitbread house in 1967 (Chapeltown Street entrance) and 1970 on Longacre Street (previously known as Long Street).  A 1934 photo shows the houses that stood next to the Crown & Sceptre, typical of Manchester, with their outdoor toilets with sloped roofs. 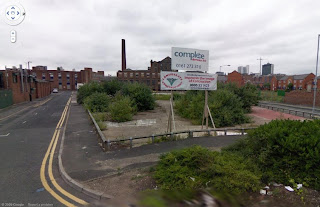 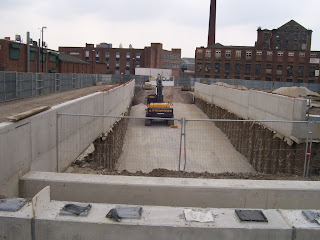