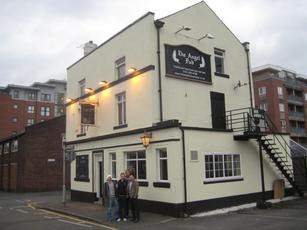 Taking its name from the nearby infamous Angel Meadow, arguably Manchester's worst slum during the Industrial Revolution, it's great to see the Angel open regularly in this unheralded but historical part of town. Originally the Weavers Arms, then more famously the institution that was the Beer House (for a time a Tetley's house), this boozer was a real ale geeks' paradise in the '80s and '90s along with the Marble Arch up the road. 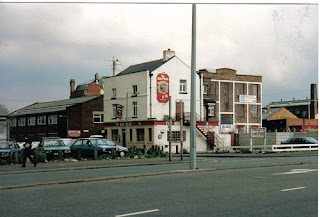 The Beer House shut its door seemingly for the last time (as it looked like it was about to fall down) in around 2005 along with its neighbour, the Pot of Beer. I must have just caught it before it bowed out as I distinctly recall being amazed that this odd little pub was so thriving, early on a week night in what must have been 2004. 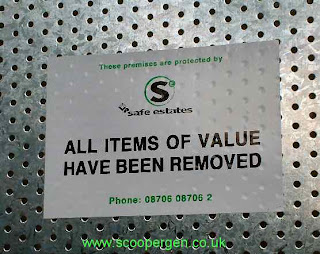 But, pleasingly, we were all wrong. When it first re-opened it was as The Angel, a gastropub complete with renowned local chef (Robert Owen-Brown) and impressive menus, aiming for the discerning diner more so than the casual drinker. Not surprisingly over this side of town, it never really took off, despite selling some fine ales, and the chef has since moved onto pastures new at the now impressive Mark Addy, just over the River Irwell in Salford. 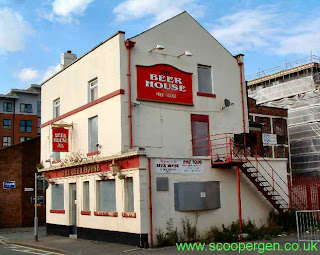 The Angel has since had a spruce up and reinvented itself as primarily a seller of fine beers, and has really stepped up to the mantle in this regard, with a huge and varied selection of ales, cider and lagers, all of which appear excellently kept and well priced, at £2.40ish a pint. They still do food upstairs, which although is not the price (or standard?) of Mr Owen-Brown's, has received kind words recently. Upon our arrival yesterday, it was interesting to see that they had opened the side wall out with a patio door and turned the back yard into a makeshift beer garden, overlooking the delights of Rochdale Road, weather-permitting. The landlord also had a bit of a BBQ going which was a nice touch. Opening on Sundays might not be a bad idea either!

These two photos looking up Angel Street towards the pub (top of the hill on the left) show how this area has changed since Engels described 1840s Angel Meadow as "Hell on Earth". 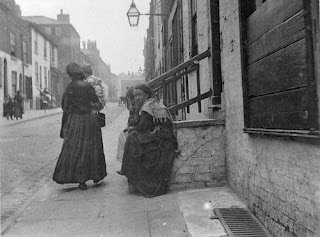 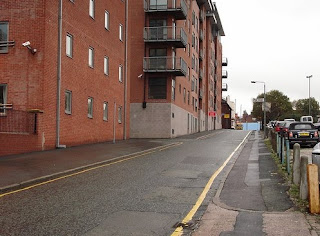 
Nowadays, this forgotten part of Manchester is anything but a Hell on Earth for the beer lover, what with the Crown & Kettle, Fringe, Crown & Cushion and Marble Arch within a short stagger... with the Hat & Feathers (RIP) and Pot of Beer (rumours abound but don't hold your breath) sadly missed.

The Angel has won the North Manchester CAMRA Pub of the Year 2010. Congratulations, it is well deserved (any excuse to post the below picture of their fine pumps)! 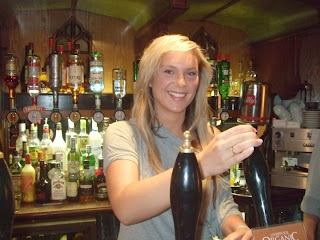