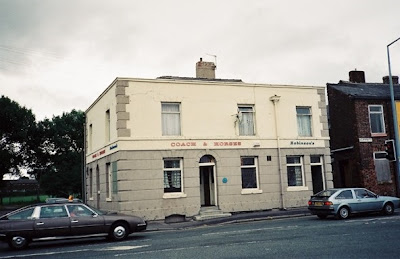 This cosy little Robinson's house on Belle Vue Street, in Belle Vue, West Gorton, has sadly been lost in recent years following the retirement of the long-established landlords and subsequent, inevitable downturn in fortunes [1]. 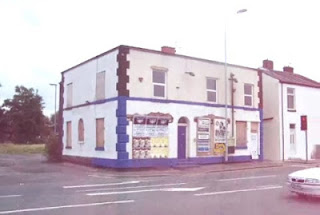 The Coach & Horses had one last go as Brodies (pictured below) under African owners but this didn't last long.  Well-regarded for its beer and colourful local characters, I recall popping in the Coach & Horses once for a pre-film pint of something cold and fizzy in the 1990s. 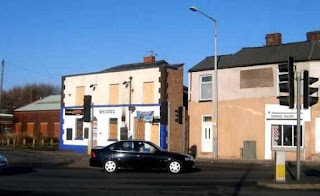 It was also a pub to visit before Belle Vue Aces speedway meetings, when they were held at Hyde Road and at as now on Kirkmanshulme Lane, and the lost but once famous Belle Vue Gardens with its amusement park, zoo and gig venue [3]. 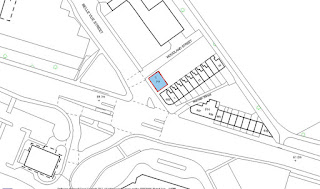 The Coach & Horses was demolished on 20th March 2008 [1] leaving a sorry looking emply plot, but thanks to the Manchester Local Studies Image Collection we have a 1971 archive photo to remember the pub by. 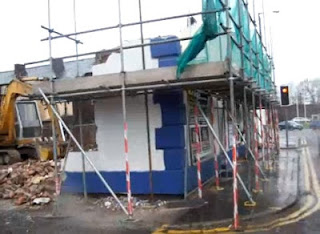 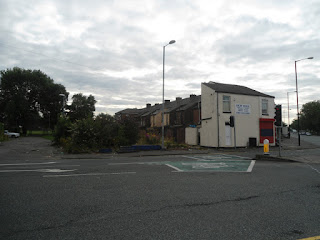