An enjoyable afternoon spent supping over the river was notable for the generally high quality of ale on offer, but also for the number of boarded-up pubs in this small area of Salford we covered.  From the Cresent to the Egerton, via the New Oxford and the Kings Arms, we noticed seven closed boozers.  This is not including the Salford Arms which is undergoing conversion to a Chinese restaurant, plus the Old Pint Pot which we were advised against, so didn't check to see if it was open.  Of course the Black Lion further down Chapel Street past the Rovers Return has recently closed its doors as well. 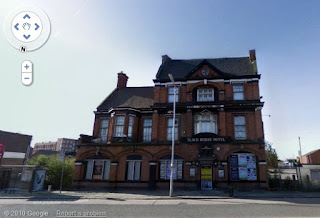 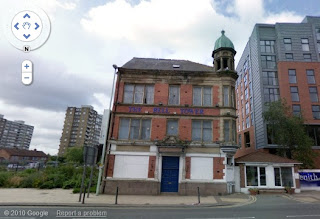 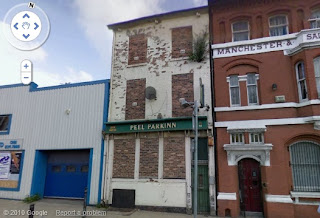 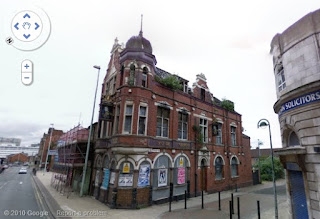 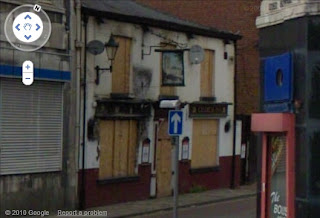 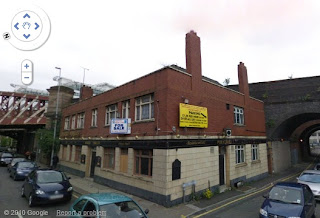 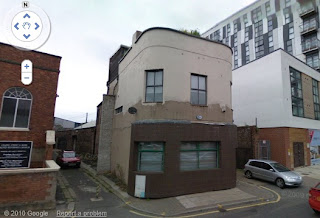 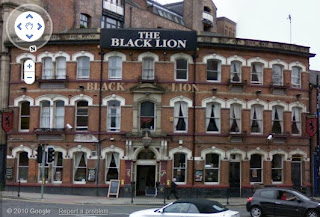