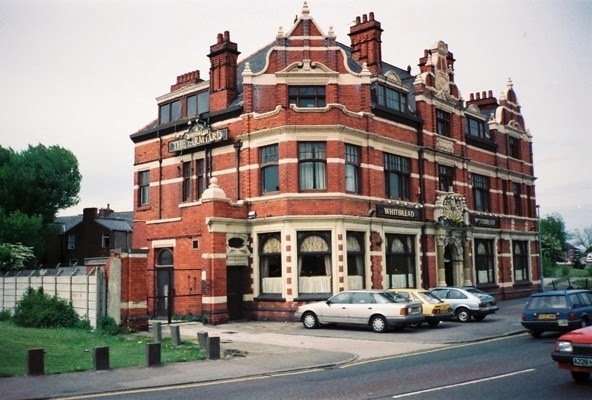 The Farm Yard was a huge pub on Rochdale Road in Harpurhey, pictured as a Threlfalls house in 1971.  By the late 1980s it had passed to Whitbread, and it was rather deserted during Alan Winfield's visit in May 1988, despite the decent Chesters bitter on offer.  There is a photo of the Farmyard on flickr still just open in the mid-2000s but it's been closed for a number of years now. 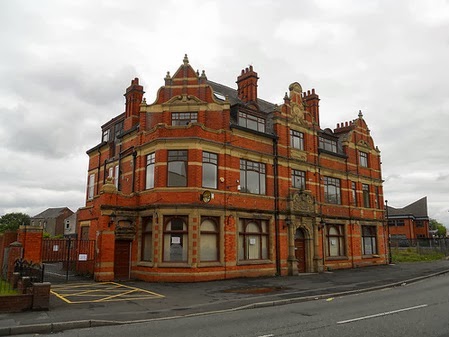 The Farmyard was meant to be reopening as a restaurant but most recently it's been operating as the Manchester Creative Learning Studio.  The Farm Yard Hotel was rebuilt in 1896, presumably replacing on older pub of the same name.  The grand stonework that remains on the building facade is a reminder of this fine building's original use. 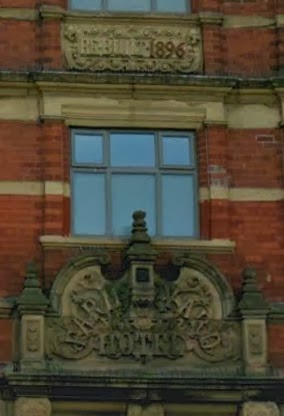