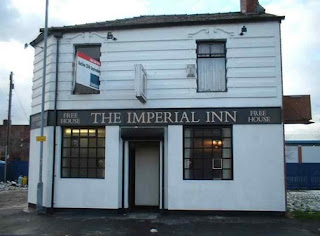 Shown above still open as a freehouse, the Imperial Inn on Birch Street, West Gorton was fairly recently a Boddington's house, if I recall cirrectly.  As seen in 1971 and 1972, the Imperial Inn was previously a Wilsons Brewery pub with Watney signs. 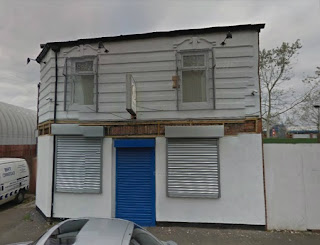 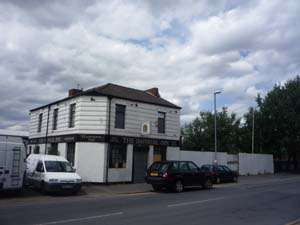 Opposite the new Travel Lodge, the Imperial Inn has closed in the last few years, as has its neighbour on Hyde Road, the Nags Head, though the Travellers Call is still serving.