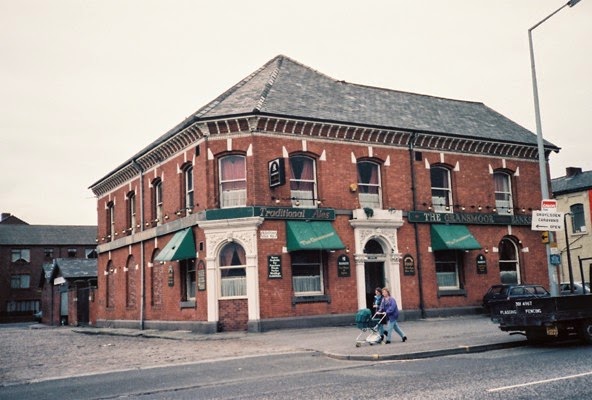 
The Gransmoor was a big Wilsons pub on the corner of Gransmoor Road and Ashton Old Road in Openshaw.  In the early 1990s Alan Winfield remembers a garishly decorated and predictably empty Banks's pub [1].  A subsequent name change to CK's didn't appear to improve the old Gransmoor. 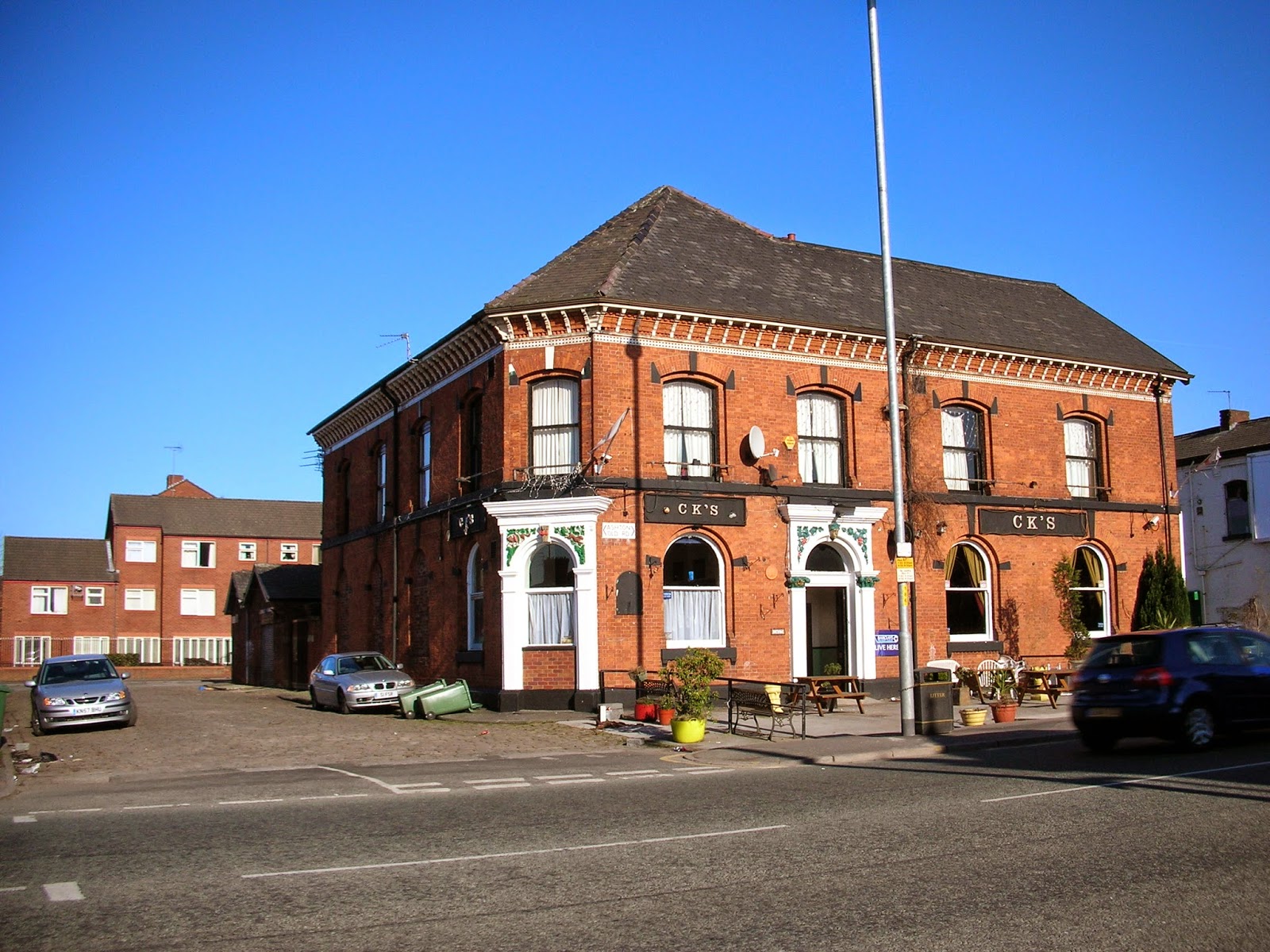 CK's closed in the mid-2000s and the old pub has since been used as a second hand appliances shop, as mentioned on the 'A Brief Encounter' blog.  This also reminisces about the bands that used to play at the Gransmoor in the 1970s [3]. 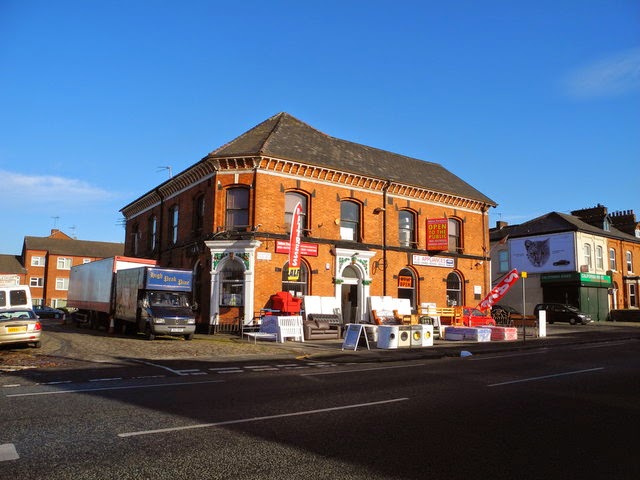 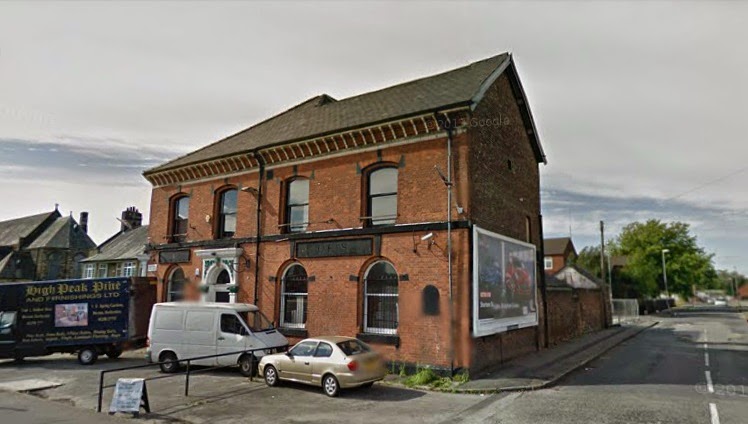