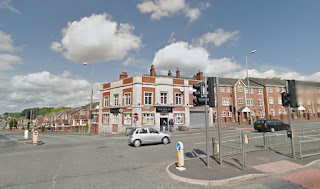 
The Milan, on the corner of Rochdale Road and Queens Road in Collyhurst, shut its doors for seemingly the last time in June 2015. It has been acquired by the same people who have bought the just-closed Swan, which had reopened sporadically for a few years.

The Milan was first licensed as a beerhouse in 1850 and had an original address of No.2 Crompton Lane. The name of the pub was probably due to the old row houses that used to stand next door, called Milan Terrace [1]. 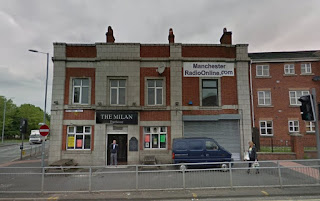